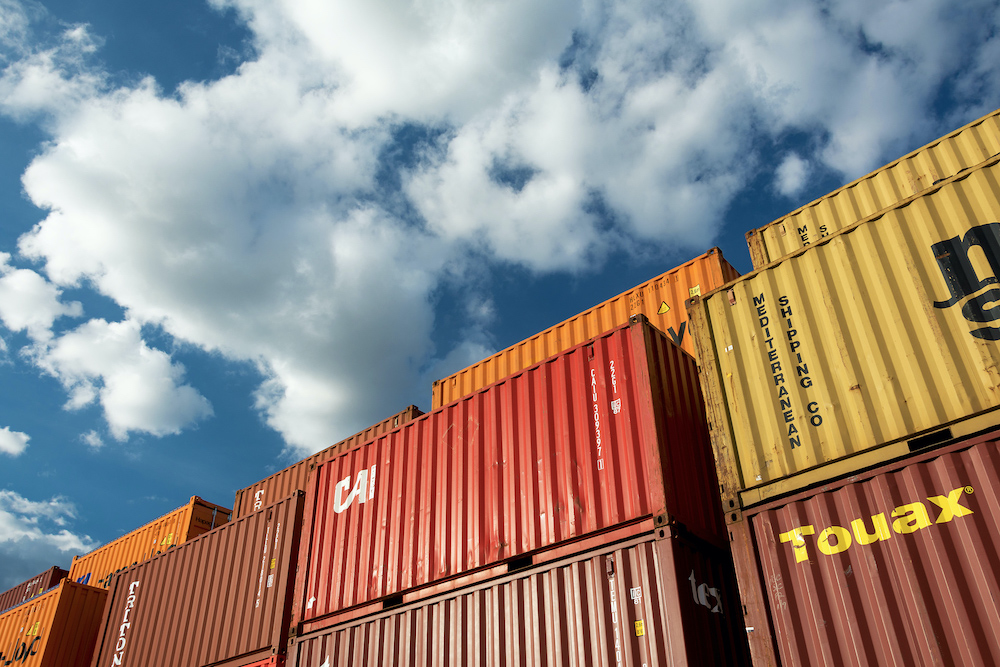 It is no secret that when we are writing software, tests are a critical component to ensure the code actually does what we say it does. It is so critical that most languages come with testing frameworks. JavaScript has testing frameworks such as mocha and jasmine. Go ships with its own testing capabilities provided by the testing package. And while writing tests in these languages is an accepted standard practice, all too often we forget that there is more to getting an application onto production than the app itself.

Dockerfiles play a big part in how we ship software at my company. We use them heavily in our build pipelines to run containerized jobs as well as the distribution mechanism to get the software onto our Kubernetes clusters. We like to say, "If it's code, we can test it," and that is no exception when it comes to writing Dockerfiles.

A traditional approach to writing Dockerfiles

When tasked with writing a Dockerfile, there are defined requirements that the Dockerfile needs to satisfy. Binaries may be required to run linting tools, environment variables need to be set, and files have to exist at specific paths. Consider the Dockerfile that was shown in an earlier blog post, Deploying Atlantis to Kubernetes with Azure DevOps:

To begin writing this Dockerfile, knowing that we'll need to install terraform-bundle (using Go), as well as install the unzip package to unzip the generated bundle, we could jump right into it and create a Dockerfile:

To verify that the base image exists and that the unzip package was successfully installed, we execute the docker run command with an interactive terminal to explore the contents of the produced container.

We know the unzip package successfully installed because after executing the binary, we get a response back that includes the version of the binary and the date it was built.

If the unzip package did not install successfully, the container would throw an error stating that unzip is an unknown command.

This cycle of adding commands into the Dockerfile, building the image, running the container, and exploring the structure of the container would need to continue until we met all of the requirements. While this process will allow us to satisfy all of the requirements, much of the verification is manual. Besides, when the requirements change, as they tend to do, it can be incredibly challenging to have confidence that we didn't inadvertently break anything else by introducing a change.

Container Structure Test is a tool developed by Google that enables us to test the structure of a container. I'm not sure how they came up with the name, but what's important is that it removes the need to test Dockerfiles manually!

Container Structure Test supports four different types of tests: command, file existence, file content, and metadata. Each type of test can validate a different aspect of a container. It does this by running the container for you, automatically, and testing whether or not the structure of the container meets the defined requirements in the test file.

NOTE: If you would like a deeper dive into the internals of Container Structure Test, the folks over at Google put together a blog post that explains the different types of tests in greater detail, as well as how to get the most out of the tool.

In the previous example, the first known requirement was that the unzip package had to be present inside of the container. To define this requirement as a test case within Container Structure Test, we use acommand test:

To test the Dockerfile, pass the name of the built image along with the location of the test file to the container-structure-test CLI.

NOTE: It's possible to save some keystrokes, as well as time, by combining the docker build and container-structure-test test commands so that every time the Dockerfile changes, a new image is built and the test suite is run against the most recently built image.

While it's possible to create a single test and then pass the test inside of your Dockerfile (which is reminiscent of Test-Driven Development), another valid approach is to define all your requirements first and build the Dockerfile from the test suite. As either is acceptable, whichever method makes the most sense for your style is the one you should use!

To complete our example of writing a test suite for the Atlantis container image, this is the completed test suite.

While using Container Structure Test for local development can save a lot of time when first writing the Dockerfile, the benefits don't stop there!

After creating the Dockerfile, we now have defined a set of requirements that the Dockerfile must adhere to. Having this set of requirements enables us to be able to run Container Structure Test at any point in the future and verify, automatically, that no regressions or unexpected changes occurred inside of the container. A software component that exists inside of a container image could change its version at any time, or even worse, be removed altogether. If you depend on specific components, and particular versions, add tests for them!

This command test will fail the test suite when the version of Terraform inside of the container changes from v0.12.21. Now, upgrading Atlantis is as simple as bumping the version and re-running the test suite.

Integrating Container Structure Test into your workflow for developing Dockerfiles automates much of the manual exploration that was previously required to verify the structure of the container. As a bonus, after the Dockerfile is first built, we have a test suite that we can run every time we need to make a change to the Dockerfile inside of our pipelines.