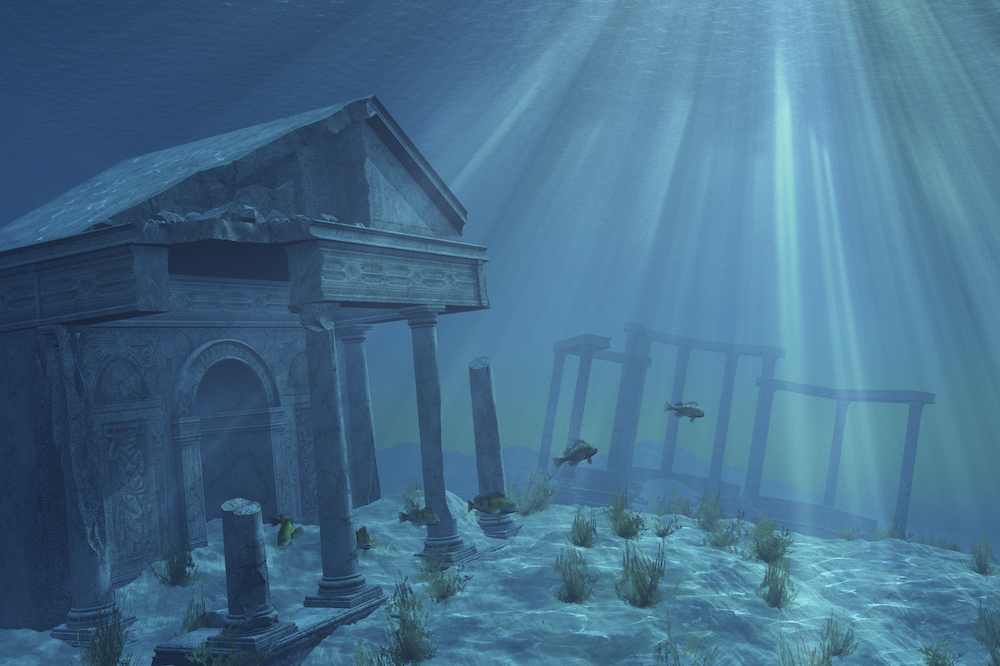 At my company, our initial adoption of Terraform was relatively painless. There weren't many teams writing infrastructure as code, and most of the changes that were being deployed through Terraform were new pieces of infrastructure that didn't have any dependencies.

As the number of teams using Terraform and managing their own infrastructure grew, it became apparent that we needed to start putting some processes in place for a few reasons.

In order for an engineer to verify their Terraform changes, they needed to be able to run terraform plan against live infrastructure. In most cases, this was done locally on their computer. While this approach made it easy for the engineer to get feedback, it presented other problems.

First, to successfully run a plan against the existing infrastructure, the engineer needed to have read access to all of the resources that they were making changes to. While this seemed reasonable, it became a problem of scale. Anyone who wanted to be an effective contributor to the code base needed read permissions in Azure. This quickly spiraled out of control and made managing access more difficult.

Secondly, we require multiple approvers for every pull request. This meant that not only did the engineer creating the pull request have to run a terraform plan against their changes, but the reviewer of the code as well. This typically meant that the result of a plan was pasted into the pull request so that everyone could see how each resource would be impacted.

Not all engineers have the same Terraform client installed on their computer. This can cause problems when working on the same backing Terraform state.

It's important to note that newer Terraform clients can change the syntax of the state file and how the results should be interpreted. Unfortunately, older Terraform clients will not know how to process this newer information and will need to be updated.

This means that if an engineer has Terraform 0.12.1 on their machine and executes a refresh or apply, the state will be updated to include version 0.12.1 and everyone will need to upgrade their clients.

Unfortunately, infrastructure can change at a moment's notice. Especially when multiple contributors are working on the same infrastructure. Consider the following scenario:

An engineer opens a pull request against a Terraform module and views the resulting plan. This plan highlights which resources will be created, destroyed, and/or updated. The plan looks good, but they decide to hold off on deploying the change because it's a Friday. Give that engineer a gold star!

Monday morning rolls around, and another engineer opens a pull request against the same module. Nothing seems out of the ordinary in the plan, so they apply the plan to production.

Now unfortunately for the first engineer in our scenario, their plan is no longer current.

At this point the original plan has lost most, if not all value. Worst yet, if the original developer is unaware of the newly introduced change, an apply to production could cause problems. Lots of problems.

To address these problems, we wrote two PowerShell scripts (one for plan and one for apply) that would be executed on our build agents in Azure. These were wired up as policy checks in the repository, allowing us to run them on-demand or automatically with Azure webhooks.

When a pull request was created, the plan script would execute terraform plan against the changes and output the results of the plan to the pull request comment thread. This enabled reviewers to see the actual changes that were being introduced, without having to run the plan locally themselves. Awesome! Our first problem was solved.

Then, if the plan looked good and the appropriate reviewers approved the change, another script would handle the terraform apply step.

To solve the issue of stale plans, we added a policy that for a terraform apply to be executed, an associated plan needed to be run at least 30 minutes prior. It wasn't ideal, but shortened the window of failure and gave us enough confidence that the original plan was still valid.

This approach worked well for us in the beginning, but as the amount of managed infrastructure, and the number of teams using the solution grew, we started noticing gaps.

Rather than continuing to invest in our homegrown solution, we set out to find an alternative. If the title of the blog didn't already give it away, that solution was Atlantis.

Atlantis is a pull request automation tool that makes it easier for teams to manage and deploy their infrastructure.

Conveniently, it addresses the problems that we have already discussed:

Best of all, not only does it run on Kubernetes, it's an open source project!

To get the plan, Atlantis will:

With this approach, engineers no longer need to have access to the managed infrastructure. All plan and apply operations are handled within the pull request.

As a bonus, Atlantis also supports webhooks, which enable actions to be performed automatically, such as when a pull request is opened or the code within the pull request is modified.

One of the first decision points during our roll-out of Atlantis was: How are we going to host this?. Given that Atlantis runs inside of a Docker container, we had several options in front of us. Should we stand up an Azure Container Instance? Kubernetes? Spolier alert, it's probably Kubernetes.

Regardless of the final home for Atlantis, there are some preliminary steps that we had to complete.

Atlantis will need to use a user account that will be responsible for cloning the repositories and responding to pull requests. We decided to create a user named atlantis. Completely original, I know.

We also created a Personal Access Token (PAT) for this user with the minimum scope possible:

However, Atlantis allows you to create your own workflows if you provide a server side repository configuration. This enabled us to extend Atlantis and run terragrunt commands.

We air gap our infrastructure pipelines, so it's not possible to download plugins on demand. Instead, we leverage Terraform's plugin cache and download the plugins ahead of time.

To accomplish this, we wrote our own custom Dockerfile that was based off of the original Atlantis image:

Our Dockerfile not only contains Atlantis, but:

.. as well as small helper script to assist with authorization to Azure DevOps.

While Atlantis does have a --write-git-creds flag which will write out a .git-credentials file and configure the git client within the Docker image. We found that at the time of our implementation (and writing this post), it always assumed an ssh connection.

In other words if, like us, you reference your Terraform modules via https:

Atlantis won't be able to pull your private module repositories within Azure DevOps.

To work around this, we implemented a git credential helper that sets the git username and password to the credentials that have already passed into the environment.

While the above Dockerfile may be more than you need, at a minimum you'll need the Azure CLI if you intend on managing Azure resources.

4. Apply the manifests to Kubernetes

Many of our workloads already run on Kubernetes, so it seemed like the most reasonable choice for Atlantis as well. Better yet, the Atlantis team already provides the Kubernetes manifests, as well as examples on how to configure them. Both a Deployment and StatefulSet example are included here.

We ended up choosing the StatefulSet approach, but your requirements may be different. The biggest factor to consider when choosing between the two approaches is that a Deployment won't persist the locks on your repositories if the pod is restarted, whereas a StatefulSet will. This is because Atlantis stores all of its data (e.g. locks, plugins) in its data directory. When using a Deployment resource, this will just be a folder within the container, which has no guarantees to persist if the pod is restarted. On the other hand, a StatefulSet will use a Persistent Volume Claim which allowis the locks to persist, even through a restart.

Regardless of your choice, all that needs to be done is to find the Azure DevOps Config section in the provided example manifests and replace the placeholder values with the credentials that were created in the previous step.

At this point, we had:

The last major step in getting up and running with Atlantis, was to add the webhooks that would respond to events within our repository.

Similar to the Kubernetes manifests, Atlantis provides great documentation on how to configure these for Azure DevOps.

We just followed the steps, tested the connection, and began using Atlantis to review and deploy our infrastructure changes!

Returning to the surface

Our journey to Atlantis was long, but we intend to vacation here for quite a while.

Teams can now create custom infrastructure workflows that make sense for them, and we now have a central authority for all infrastructure changes. Better yet, it allowed us to retire our legacy workflows, and adopt an open source solution with a great community behind it.

Special thanks to @mcdafydd for adding the Azure DevOps integration to Atlantis.